We’ve all come across trees with unusually paper-thin, smooth bark reminiscent of onion layers, but did you know that many trees with the roughest, gnarliest textures once began life with a smooth surface? 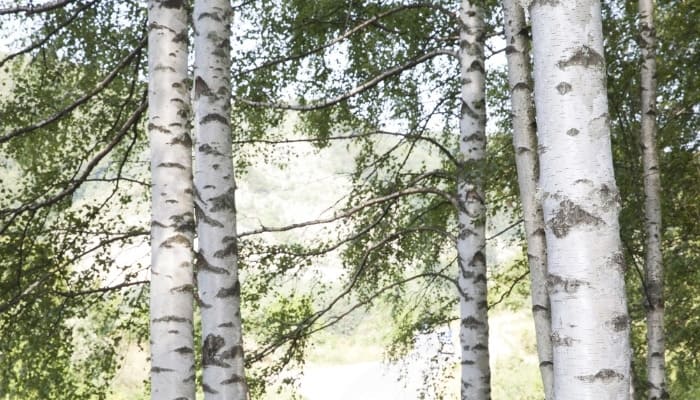 Birch trees are deciduous and found in woodlands, along riverbanks, and on mountainsides in USDA Hardiness Zones 2-6 (or 7 in harsher winter climates). 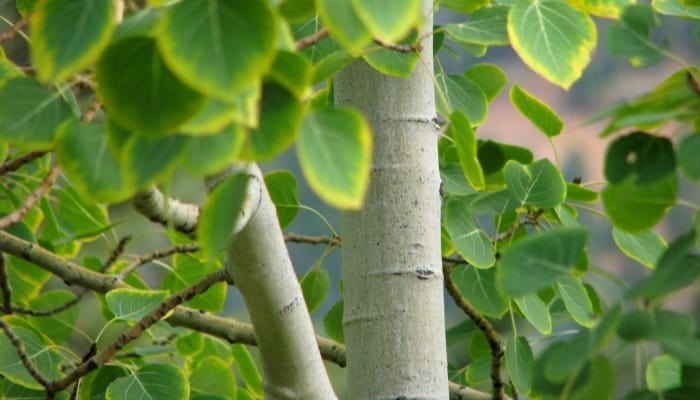 These deciduous trees thrive in Grow Zones 1-7 and are found in sandy woodlands, savannahs, marshes, and near lakes. 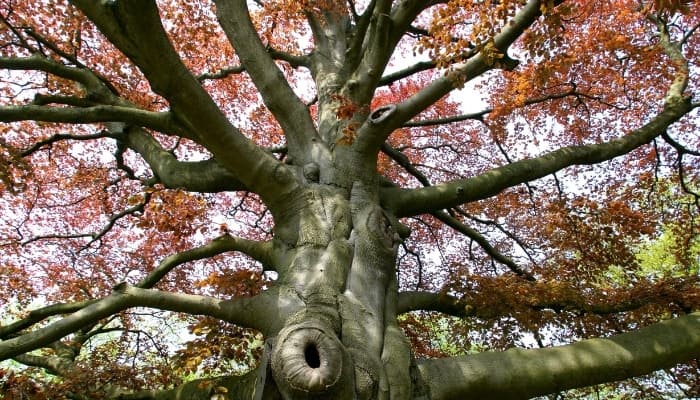 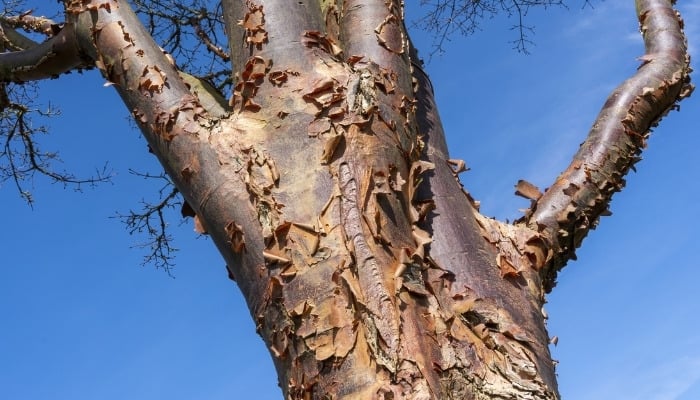 These small, slow-growing deciduous trees prosper in Zones 4-8 and are typically found in moist, sheltered locations. 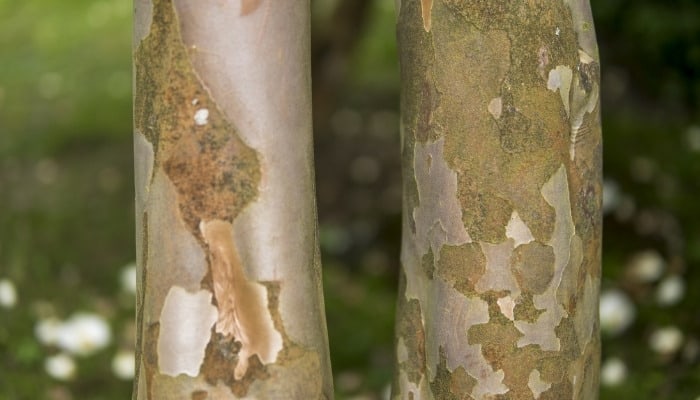 Japanese Stewartias are small deciduous trees growing in Zones 5-8 and are found in moist woodlands and shaded mountain regions. 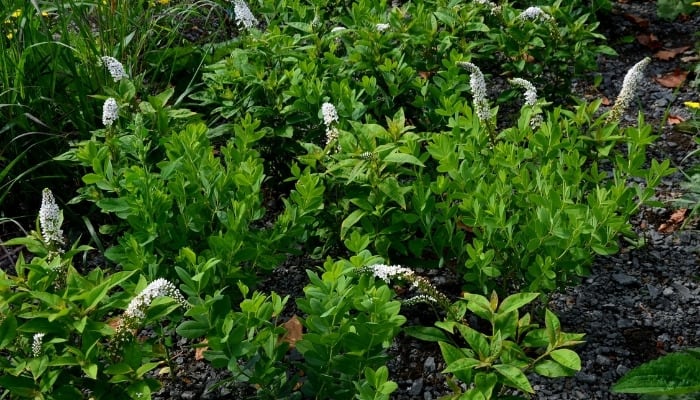 Japanese Clethras are small deciduous trees that grow best in Zones 5-8 and can be found in wooded hills, sunny mountain forests, and high-altitude stony habitats. 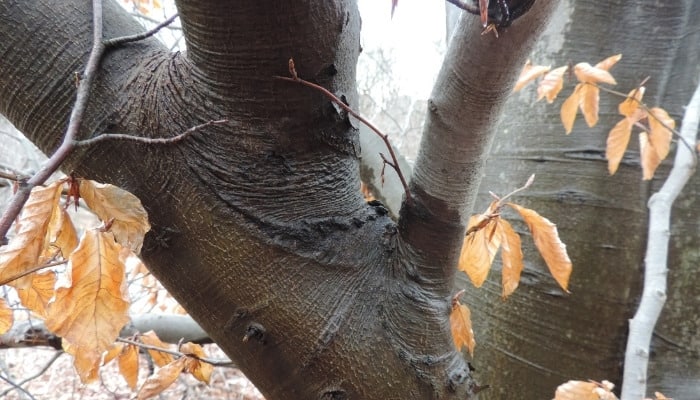 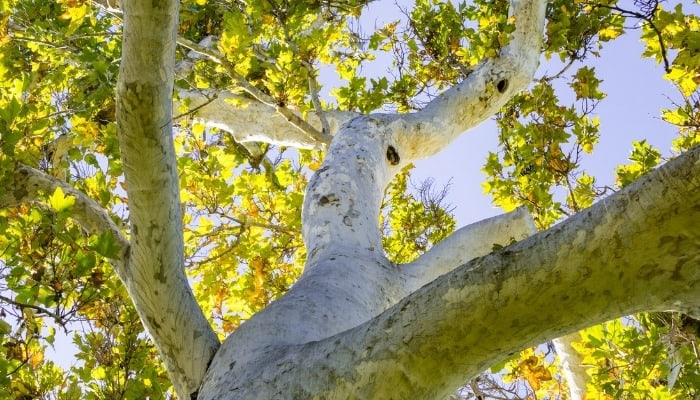 Mexican sycamores are large deciduous trees found growing in tropical forest habitats and along streams. They tend to thrive in Zones 7-10. 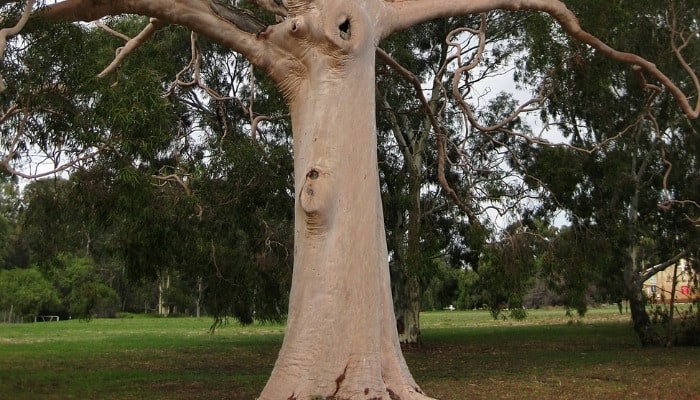 These evergreen trees grow best in Zones 7-11 and are naturally found in coastal and high-altitude areas of Western Australia. 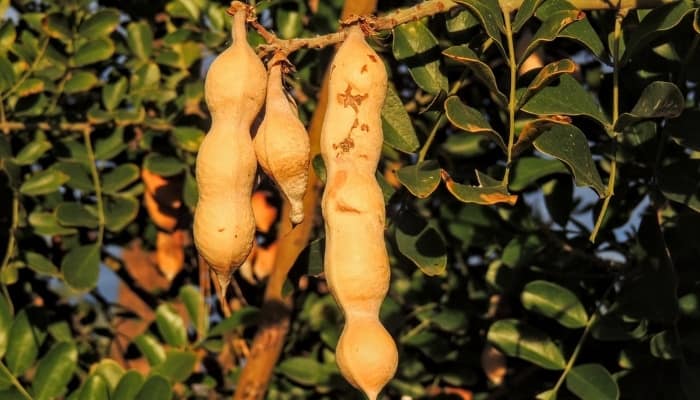 These drought-tolerant deciduous trees are typically found in southwestern desert areas and fare best in Zones 9-11. 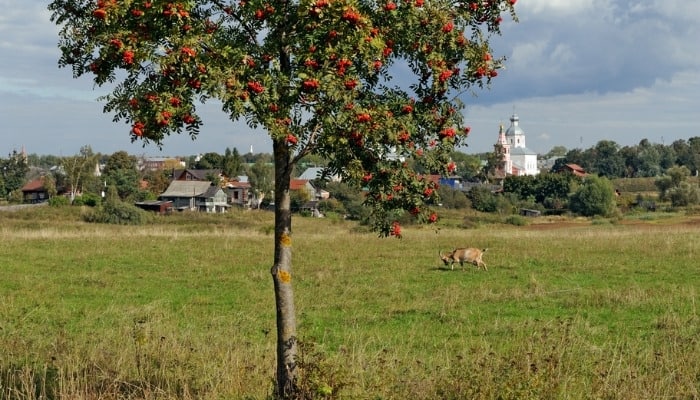 Ash trees are deciduous and thrive in Zones 3-9. They’re typically found in woodlands and at the ridges of major streams. 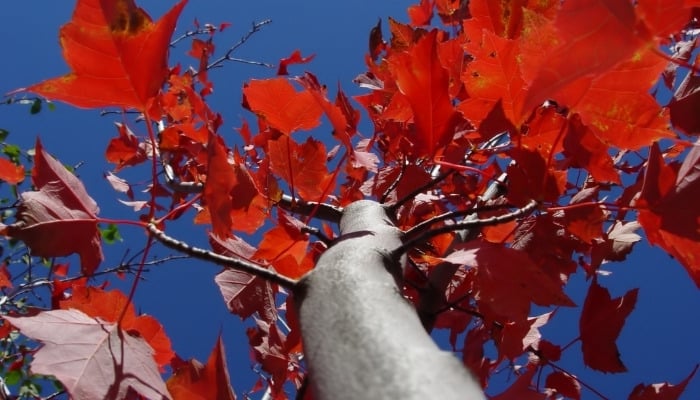 Who knew smooth bark trees varied so much?! Some possess bark so thin and delicate that it peels right off, as in the case of birch and paperbark maples.

Others get a little rougher around the edges as they age, developing ridges, bumps, and grooves like beech, ash, and red maple.